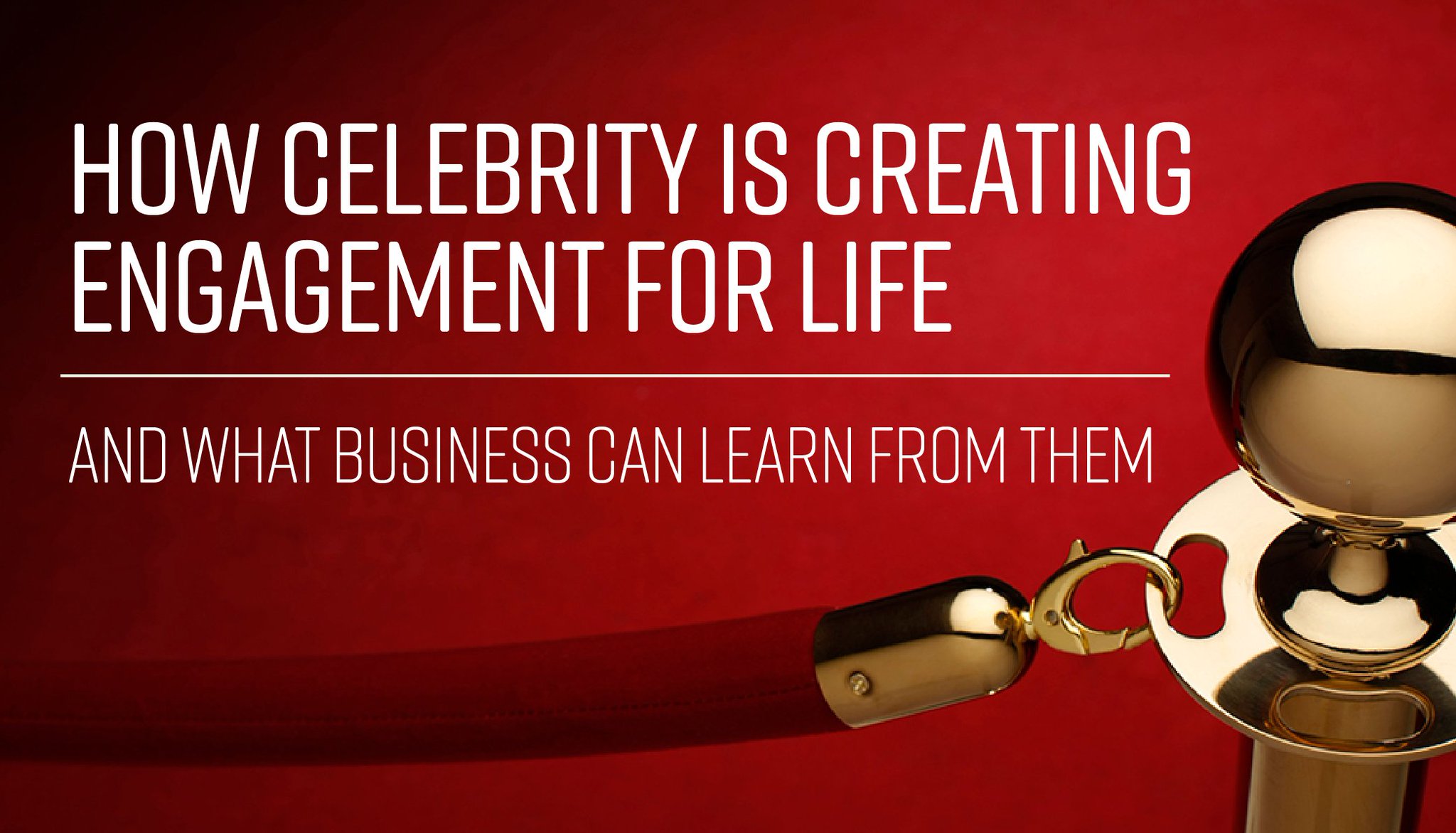 How Celebrity is Creating Engagement, and What Business Can Learn From Them

Social media platforms used for engagement, such as Twitter and Snapchat aren’t for everyone. But one quick dip into the sea of celebrity and influencers can show you just how good these people (or their social media managers) are at marketing.

They might be beauty, fashion, tv, film personalities or just the latest IT girl or boys, but they all have one thing in common - time spent engaging and recognising their followers. They understand they would be nowhere without them, and it’s much the same in business - where would you be without your employees and customers?

Even if you have an engagement or recognition strategy in place, is it creating a loyal employee who’s with you for the long term, or a repeat customer/turned brand ambassador?

And if not, what can be done? Well to start, you can take a leaf out of Kim Kardashian’s book. An unlikely source of marketing inspiration, however by engaging with her fans and plucking a tweet out of the masses, she created a fan for life when at a Kanye West concert, she escorted two super fans into the VIP area, took pictures and watched the show with them, and then later sent them merchandise in the mail.

As well as creating these life-long fans, she also created hysteria amongst her fans and even those who weren’t fans gave her kudos for this stunt.

But how can you apply this to your business? First remember your staff are real - Yes, you already know that in a literal sense. But by offering personal acknowledgment, singling that person out amongst the crowd, this employee now feels the benefit of that personal interaction. You’ve personally thanked them for their work, and now they’re going to work that much harder for you. They feel great about themselves, and their work - at no extra cost and barely any time to you.

Such a simple, genuine, gesture can make a huge amount of difference to staff engagement, and could potentially save you thousands of pounds on recruiting and training new staff if that staff member decided to move on.

If you’d like to discuss your engagement or recognition strategy, call our sales team on 0845 003 8765